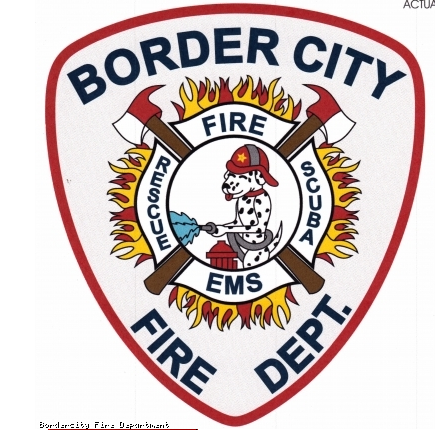 The Border City Fire Department has grown since it's incorporation in 1908.  The creation of the Border City Dive Team and Emergency Medical Services are just to name a couple of ways BCFD has adapted to the way we deliver service to the community we serve, and the department is always looking into the future to better those that live, work and travel through and within our fire district.

The department is 100% volunteer. All new members must be voted into the department by either company membership as well as the Board of Fire Commissioners. New members must complete New York State Basic Exterior Firefighter Operations (BEFO) to meet basic standards. And attending additional training such as Interior Firefighting Operations (IFO) are highly encouraged!

We are always looking for new people to join our team of dedicated volunteers. Stop by our Fallbrook Street Firehouse to grab an application and meet our members!